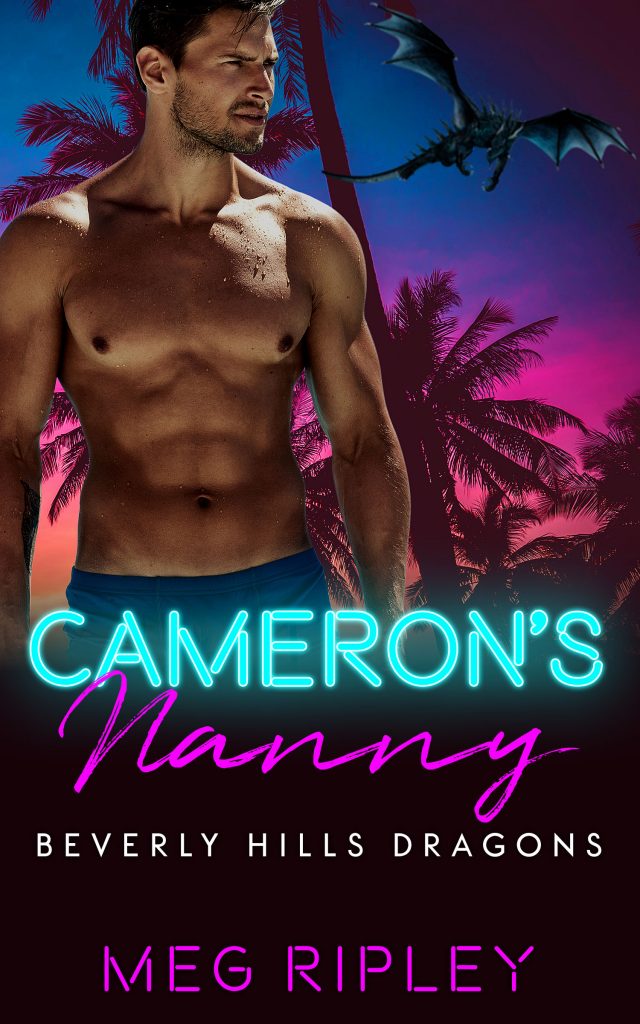 The opulence and glamour of the eighties surround Cameron Collins in his job as a successful film producer, but the dragon is mostly immune to it. After losing his wife years ago when an uncontrollable mid-air shift sent her plummeting to her death, he knows he’ll never find another woman like Tess. Now, their son Andy is the only thing that soothes his aching heart.

Samantha Parker has decided to leave her Midwestern hometown behind—and hopefully, the relentless spirit that’s been tormenting her thoughts along with it. After gossip spread about the preschool teacher being a medium, she feels she needs a new start and accepts the invitation from her longtime friend, Jane Vinson, to come to Los Angeles.

Cameron’s devastated when his nanny leaves to care for her ailing mother, and when he’s introduced to Samantha, she seems like the perfect candidate. But when they meet, Samantha ignites a fire deep within Cameron’s lonely soul. He feels guilty about his undeniable pull to her and knows he should keep his distance. Little does he know she has otherworldly experience that’s not on her resume.

When Samantha’s contacted by the spirit realm in his home, will he send her packing, or will her visions play a role in healing his wounded heart so he can love again?