Home » Books » Claimed By The Werebears Of Green Tree

Claimed By The Werebears Of Green Tree 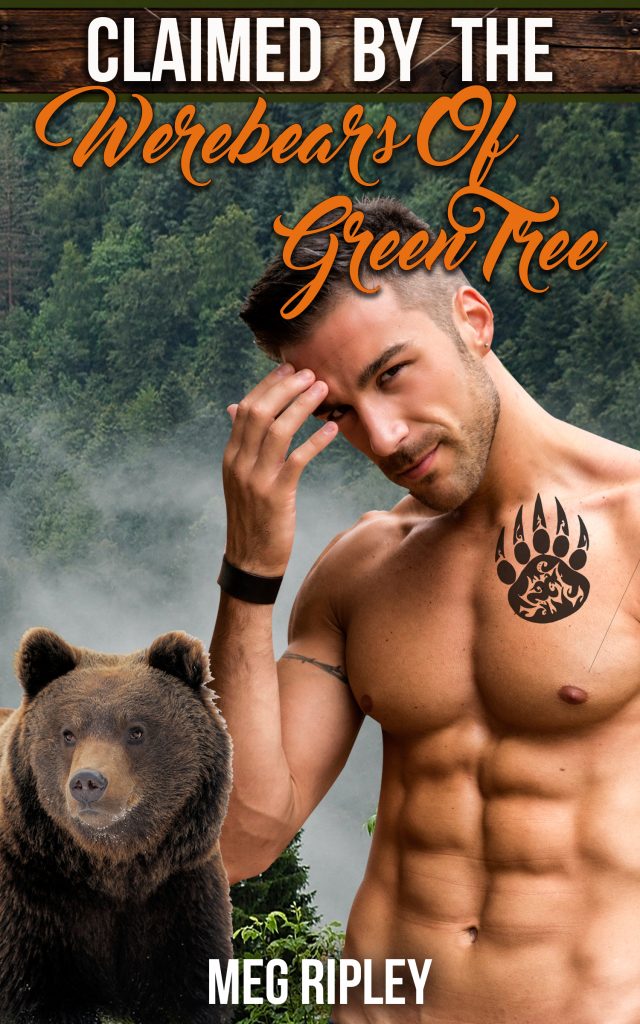 Part One: Claimed By The Wild Werebear

Sasha, Alpha of the Nita bear clan, is in the midst of a quandary; his brothers are becoming restless in the absence of mates, and he himself knows that he needs to find a woman to claim soon. One night as the clan is foraging in the forest outside of their hometown, Green Tree, fate brings a strange opportunity to work towards solving the thorny problem.

After her car breaks down, Alexandra soon finds herself lost deep in the woods. Her predicament rapidly grows dire when a pack of wolves decides that she is prey and descends upon her. She awakens in a daze in an irresistibly handsome stranger’s home. Her host graciously introduces himself as Sasha and fills her in on some of the details of her rescue, all the while seemingly withholding key pieces to the puzzle.

What really happened the night her car broke down? Will she be able to resist Sasha’s charms and convince him to reveal the truth?

One fateful night, as Ben and Dov of the Nita bear clan are out foraging, they find their usual wanderings interrupted by the unexpected arrival of an intriguing woman: the new employee at the logging company where they both work.

Upon first impression, curvy Daphne seems nervous and tightly-wound—certainly not an object of interest for two bears looking for mates. But as she wanders through the woods, Ben and Dov can’t ignore the overwhelmingly intoxicating pheromones given off by this curvaceous woman.

Will Dov and Ben cooperate and form a joint mating bond, or will they find themselves competing to claim the privilege to enjoy all that insatiable Daphne has to offer?