Claimed By The Wolf Brotherhood 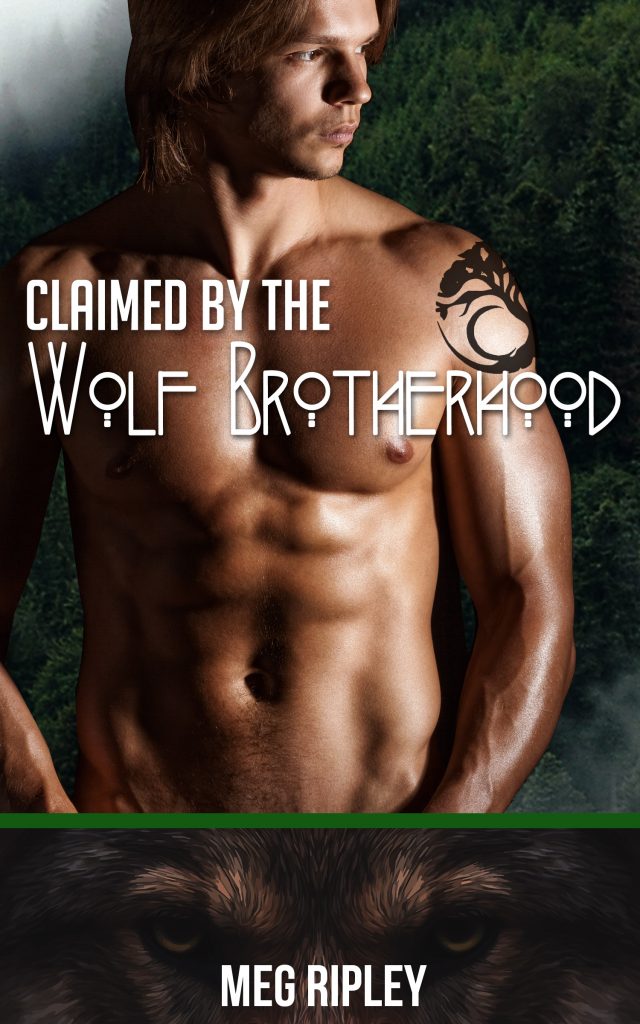 Amazon KindleAudible
Part of the Packs of the Pacific Northwest series:
Editions:KindlePaperbackAudiobook

Determined to make a name for herself, Aiza Simpson decides to purchase the neighborhood tavern that she’s been working at for years. When Portland’s nefarious werewolf biker pack, The Wolf Brotherhood, threatens to stake their claim on Aiza’s tavern, she vows to defend what’s rightfully hers—no matter the cost.

But Aiza might be biting off more than she can chew. Although she’s a tough wolf who can stand her own, she has no idea what dangers the Wolf Brotherhood have in store for her.

Her maker—and lover—Dwight is the only person she can turn to for help. There’s something about the fire in his touch that makes her troubles melt away; something about his alluring gaze that makes him irresistible, but Aiza isn’t sure that she can fully trust him—he is, after all, a member of the Wolf Brotherhood.

When Dwight conjures up a plan to stage her death and save her from the Brotherhood’s inevitably brutal wrath, Aiza resists at first, but quickly realizes that she’s all out of options.

Can Aiza trust him to protect her territory and save her life? Or is he only using her to further his own ambitions?

***This is Book 1 of the Packs Of The Pacific Northwest series, a quick intro to the series that ends in a cliffhanger. Other books available: