Fated To The Soldier Fox 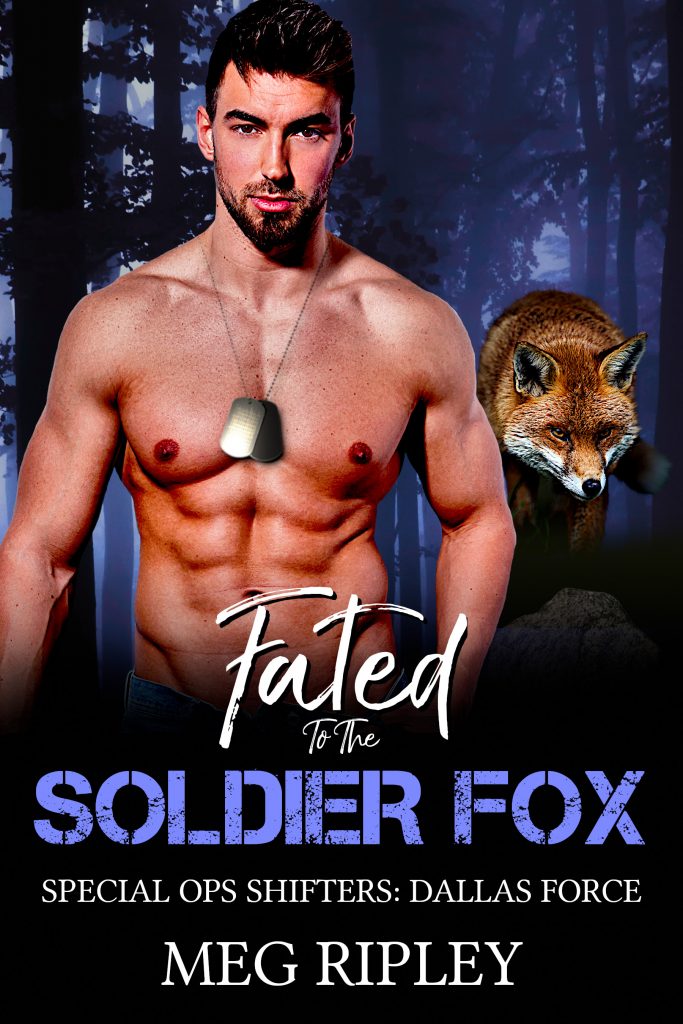 Of all the places in the world, I never imagined meeting my mate on a deadly terrorist mission in the middle of nowhere.

I thought my days in the service were behind me—until an old comrade asked me to return a favor.

I was on the fence about getting involved with the feds again, until I met my partner, Erica.

With one look at those curves, my inner fox demanded she’s mine.

And I vowed to never let her out of my sight again.

Now we’ve been deployed to scope out a shifter commune run by a terrorist.

And time’s running out to save his brainwashed followers.

I’m doing my best to stay professional and focus on the mission.

But when Erica and I cave to the primal desire between us, we risk making it out alive.

Danger or not, now that I’ve found her, no one will stop me from keeping her safe.