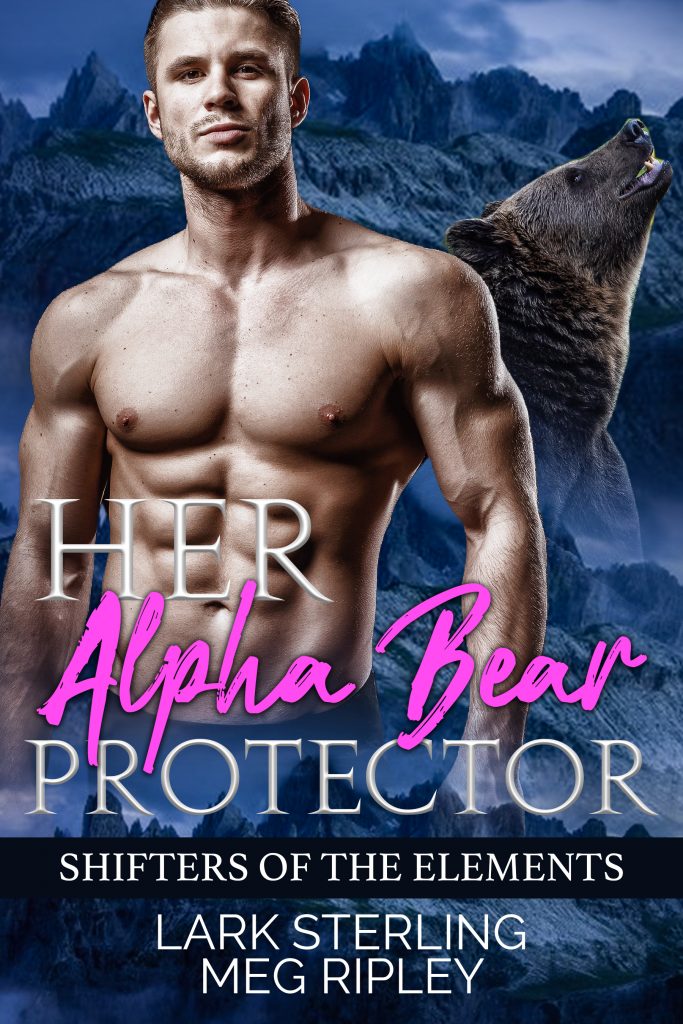 Amazon Kindle
Part of the Shifters of the Elements series:
Editions:KindlePaperback

For centuries, High Alphas had guided and protected all Shifter species. I am one of four destined to take the role of High Alpha in the future.

My three cousins were far away, training, living, and preparing. They knew that, in the end, we would face the world together, protecting the peace and prosperity of our species. Our mothers were warriors and legends, the High Alpha’s who defeated one of the evilest Dark Magic Predators in history.

But after twenty-five years of peace, the darkness was pushing back. My life had been spent training, growing, fighting with the Musabe Mukwa, and my fellow Grizzly Shifters. My mind was focused on defeating my own self-doubt, not a growing rebellion of Dark Magic.

My trainer told me over and over that strength of mind was just as important as the body. He told me to make peace with my rival, Yona, a man that I wanted to loathe, but my heart screamed something else. I never thought peace would end, but it did, and it ended where my story began.

From the dark shadows, the rebels gathered. They planned and prayed to an entity we only knew as The Great One. As the evils crept further toward me, the realization was made that my fight of darkness against light may determine the future of all Shifters.