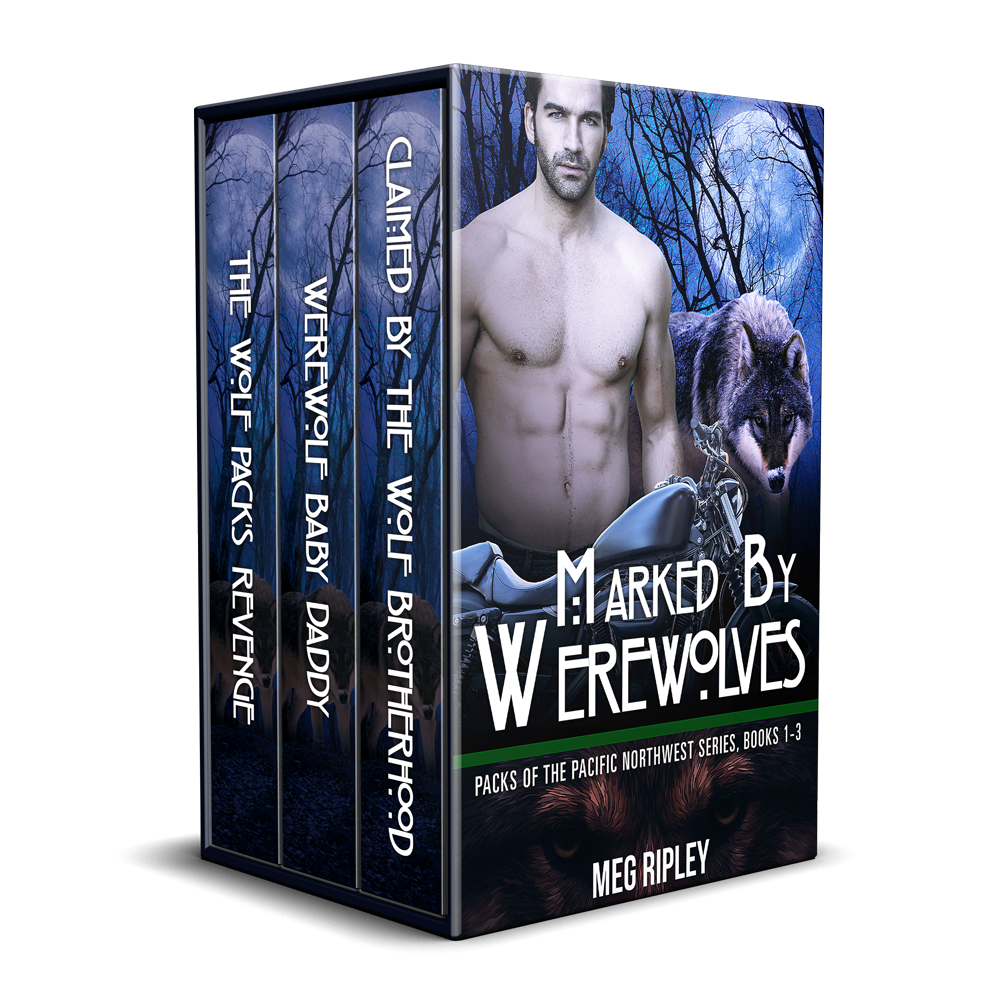 Amazon KindleAudible
Part of the Packs of the Pacific Northwest series:
Editions:KindlePaperbackAudiobook

I never imagined the drama that would ensue once Dwight stepped into my life.

All I wanted to do was to make a name for myself--to claim my little piece of the pie--and buy the neighborhood bar I’ve been working at for the last few years. Little did I know that I’d be attracting the Wolf Brotherhood into my life.

They want to stake their claim on my bar, but just because they're the most feared werewolf biker pack in Portland doesn’t mean that I’ll just roll over and let them have what they want. Not without a fight.

Well, I went a little too far one night and really pissed them off, and now Dwight has this twisted plan to stage my death to get the ‘Brotherhood off my back. He’s my maker, and my lover, so I should be able to trust him, but Dwight also happens to be a member of the ‘Brotherhood.

Now my sister Sera is getting roped in on the drama, and they'd better not lay a finger on her. Rumor has it, she’s teamed up with a rival pack to get to the bottom of my “death.”

They'll stop at nothing to take me out, but I'm tired of being their victim. The Wolf Brotherhood has no idea what's about to hit them.

They've messed with the wrong bitch this time.

Marked By Werewolves contains all three stories of the Packs of the Pacific Northwest series: