Mated By The Dragon Boss 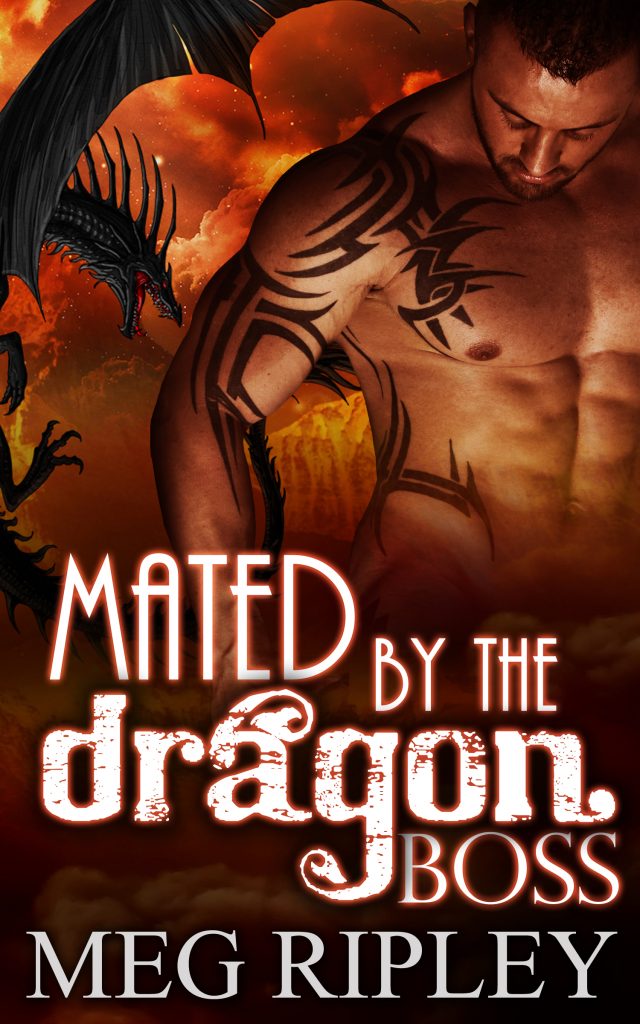 When April is caught in the crossfire of dirty business and ancient feuds, will her bond with her hot dragon boss be enough to save her?

April Bancroft never thought she would find love, and she certainly didn’t think it would be in the form of Mads Durkheim—her boss and one of the world’s biggest media moguls. It’s totally unlike her, but she can’t resist his charm, his looks, or the heat of his body when they touch. A part of her hopes that a business trip to Los Angeles might turn their relationship into something more than strictly professional—but high in the Hollywood Hills, she’s introduced to a world that she could never even dream of.

Mads Durkheim has been alive and alone for a very, very long time. One of the last of the dragons, he believes he will never find the woman meant for him—until voluptuous April walks into his office. He can’t put his finger on exactly why, but she soothes the fire raging inside of him.

He wants nothing more than to keep her close and safe, but mortals are never safe when they meddle in the affairs of dragons...