Nanny For The Soldier Bear 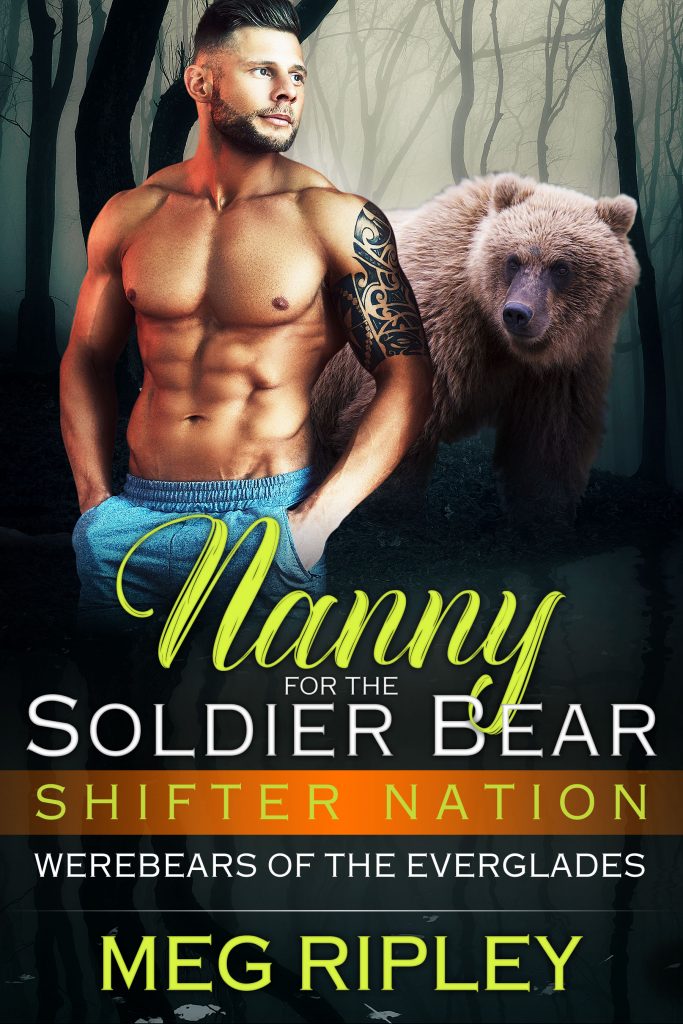 Amazon Kindle
Part of the Werebears of the Everglades series:
Editions:KindlePaperback

Jessie has just earned her teaching degree and is ready to leave her small hometown behind, joining her sister in an area with a lot more jobs. But soon after she arrives, tragedy strikes and she's asked to be the nanny to a little girl who's just lost both of her parents. She has zero experience as a nanny, but Jessie can't say no--especially when her new boss looks like him. She's just not sure how long she can handle his tough exterior.

Conner's life has been hard enough. After a deployment in Afghanistan and the PTSD that still haunts him, this bear shifter doesn't think he'll ever be right again. So when he learns that his brother and sister-in-law have been killed in the Everglades, leaving him as the guardian of their little girl, he's ready to snap. Luckily, a sweet young thing named Jessie agrees to take on the challenge of watching over his niece.

Having Jessie in the house proves to not only help soothe little Peyton, but Conner's wounded heart as well. But Conner has an unimaginable secret that might scare her away from them both for good. Will he be able to let down his walls long enough to reveal his deepest secret of all?