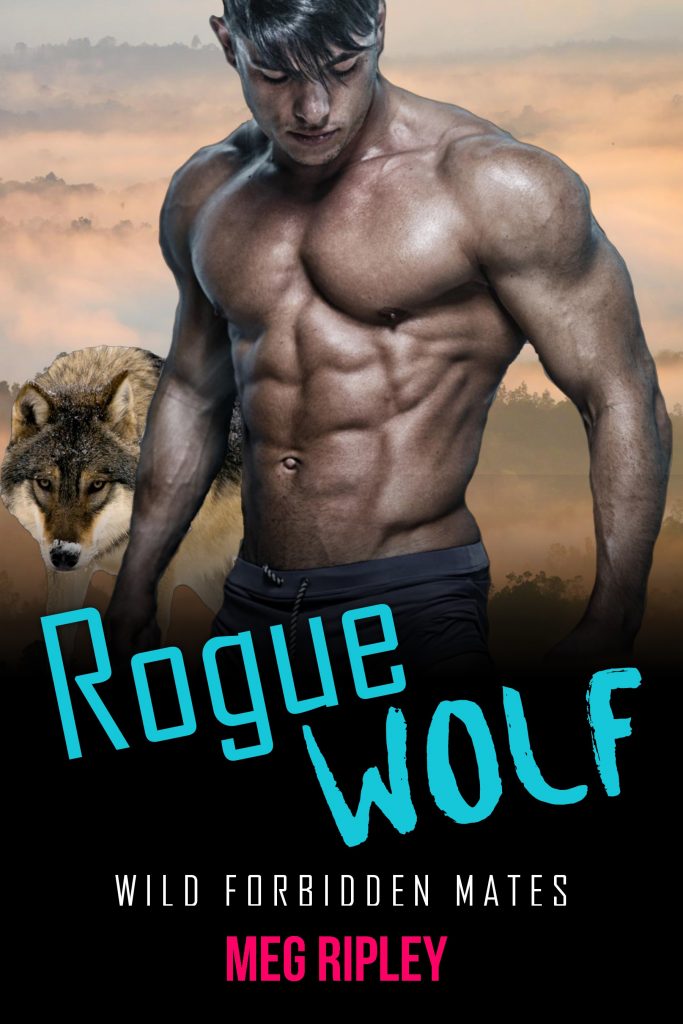 One relentless and forbidden love with a rogue wolf that breaks all of the rules.

Raul, an irresistibly hot ex-Navy Seal, is forced to take sides within his own wolf pack when a group of enemy were-panthers are finally captured and orders are given to execute them without trial.

With no time to spare, his animal instincts drive him towards Keira, a voluptuous panther from the rival clan. Although she's clearly an adversary, Raul is drawn to her in ways he can’t explain.

Keira is a tough, self-reliant were-panther who is as strong and skilled as any male in her clan. Skeptical of Raul at first, she slowly warms to his touch after he spares her from a death sentence and whisks her away to a secret safe house.

They were never meant to be together, but burning desire drove them to cross the line. Their passion escalates into a hot, heavy, and forbidden romance, which puts them in incredible danger with both of their clans.

Will Raul and Keira find a way to bring their two opposing clans together, or will their new love be torn apart by the chaos of war?