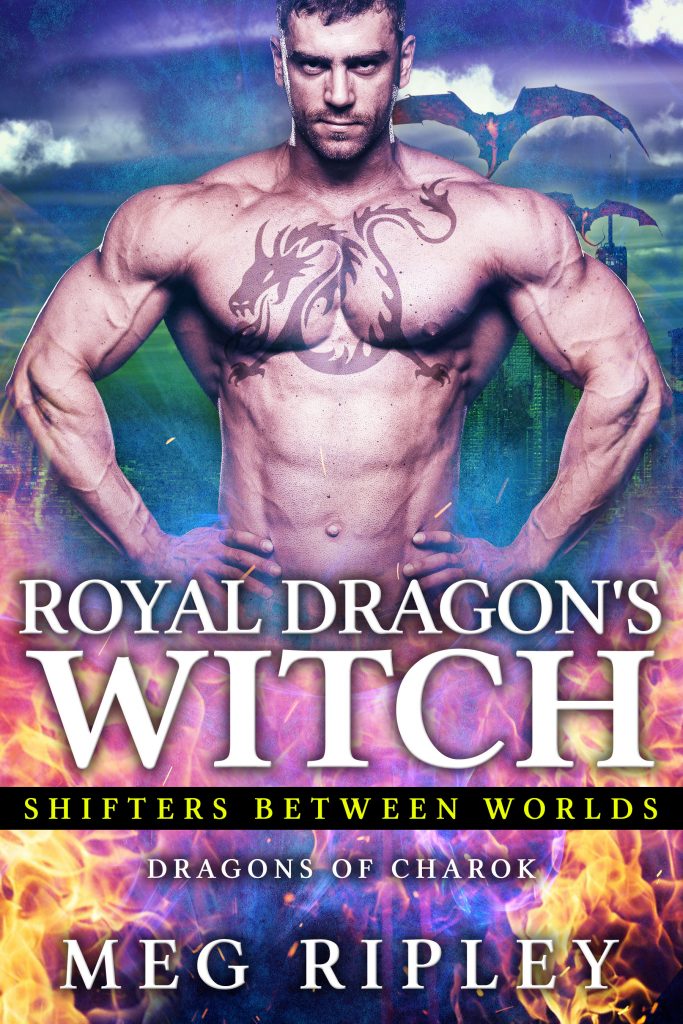 Amazon Kindle
Part of the Shifters Between Worlds series:
Editions:KindlePaperback

Elliot is eager to pass the bar exam and embark on the path he’s laid out for his future—one that’s far from the life he would’ve had on his home planet as a dragon prince. With a schedule as busy as his, the last thing on his mind is finding his mate. But when his dragon cousins force him to blow off some steam with them at a club, fate throws a massive curve ball at Elliot. The powerful, unyielding attraction he feels toward a certain mysterious beauty has his dragon reeling to claim what’s his.

Sibyl has transported herself to Earth after hearing rumors of dragons living on the distant planet. As the daughter of the late wizard Tazarre, the witch is determined to carry on the work of her father and decimate every last dragon in the universe. Once Sibyl arrives, she’s hell-bent on finding the dragons.
But when she’s irresistibly drawn to gorgeous Elliot one night at a club, she has no idea that the very enemy she’s been looking for is right under her nose.

Fate can be cruel, but does it have something greater planned for these star-crossed lovers?