Home » Books » Snowed In With The Soldier Bear

Snowed In With The Soldier Bear 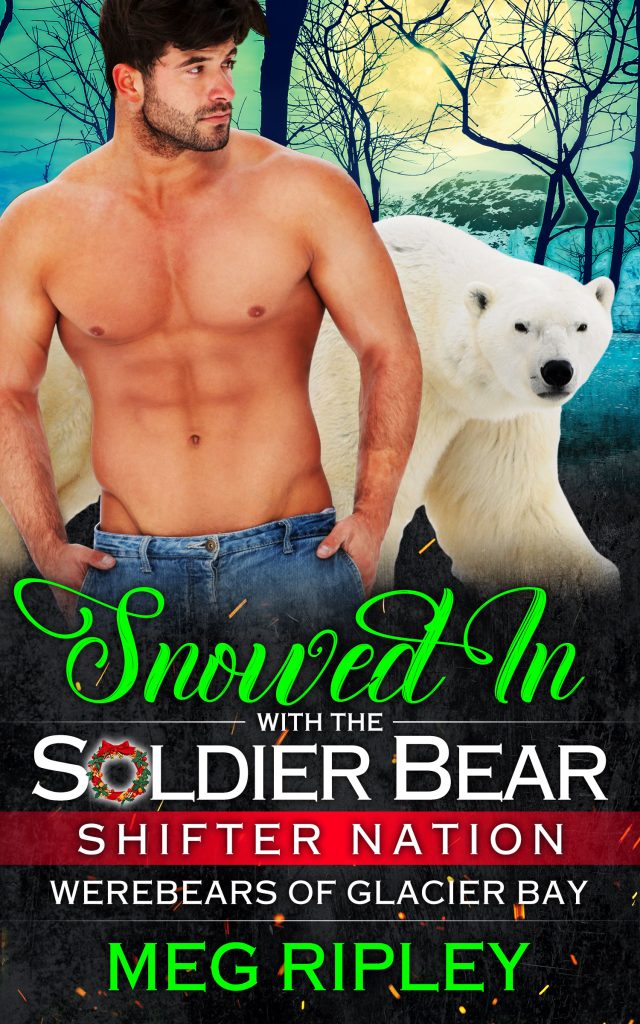 Weeks before Christmas, strong-willed Vanessa heads out into the Alaskan wilderness for one reason alone: to hunt down her long-awaited trophy, a moose. But the elusive beast has other plans, knocking the huntress out cold after she tries to claim her prize. All hope for Vanessa’s survival seems lost—until she wakes up in a hunky, rugged stranger’s cabin.

Quinton has moved south to join the Glacier Bay bear clan, desperate to escape the pain of his losses. After having to bury his wife and daughter when returning home from war, the polar bear shifter decided he couldn’t afford to love again. By coming to Glacier Bay, he’d hoped to find a new support system. But what he didn’t expect was to find a lifeless beauty in the snow outside his new home. He plans to drive her into town the next morning, but a blizzard has trapped the pair in the cabin, and another storm is on the way.

Will finding each other make this the Christmas of new dreams come true?