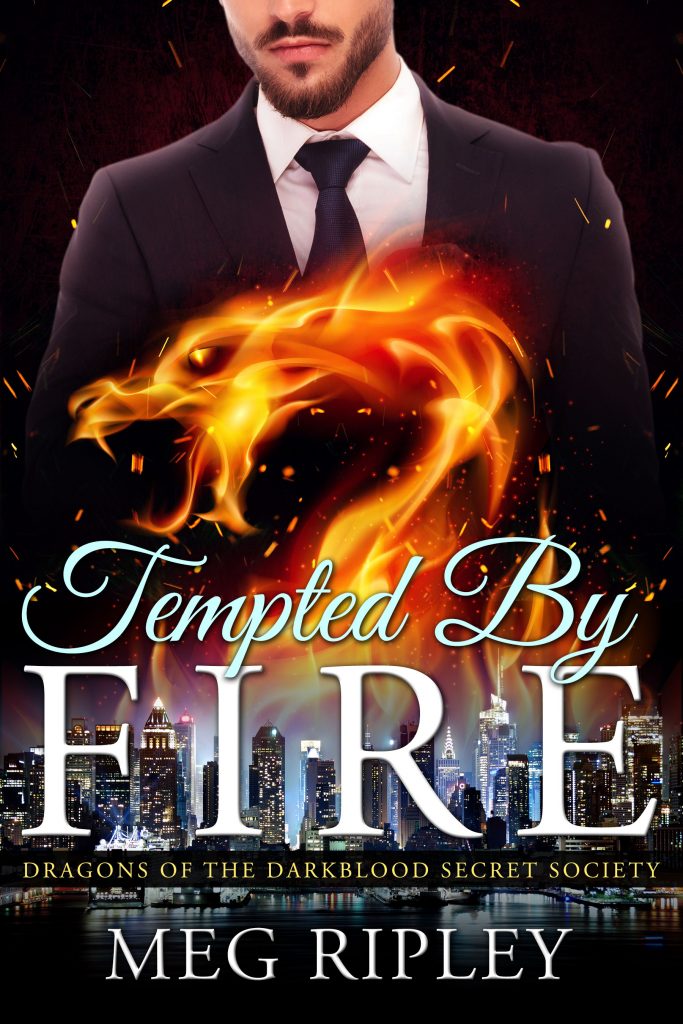 Amazon Kindle
Part of the Dragons of the Darkblood Secret Society series:
Editions:KindlePaperback

Alyssa Thompson is one of the top researchers at Bios Labs, quickly rising through the ranks because of her brilliant mind. Her talents aren’t widely recognized, however: no one can know about the top-secret government contract she’s working on. With her startling blue eyes, blonde hair, and a body to die for, she has struggled with being taken seriously in the scientific community. Until she meets Dirk.

Famous for his flings in the tabloids, dragon shifter Dirk Bennett is a billionaire playboy. A visionary with a passion for science, he’s looking to invest in biotech companies that enhance the quality of life for the planet and everyone on it. But when he walks through the doors of Bios Labs, little does he know his heart will make the biggest investment of all when he meets Alyssa, who provokes not only his inner dragon’s deepest desires, but his intellect.

Dirk is determined to get to the bottom of what’s going on at Bios, but when he breaks into the lab after hours, he doesn’t realize what his curiosity might cost him, Alyssa, or all of dragonkind. When the classified experiments at Bios backfire, will Dirk and Alyssa live long enough to see their happily ever after?