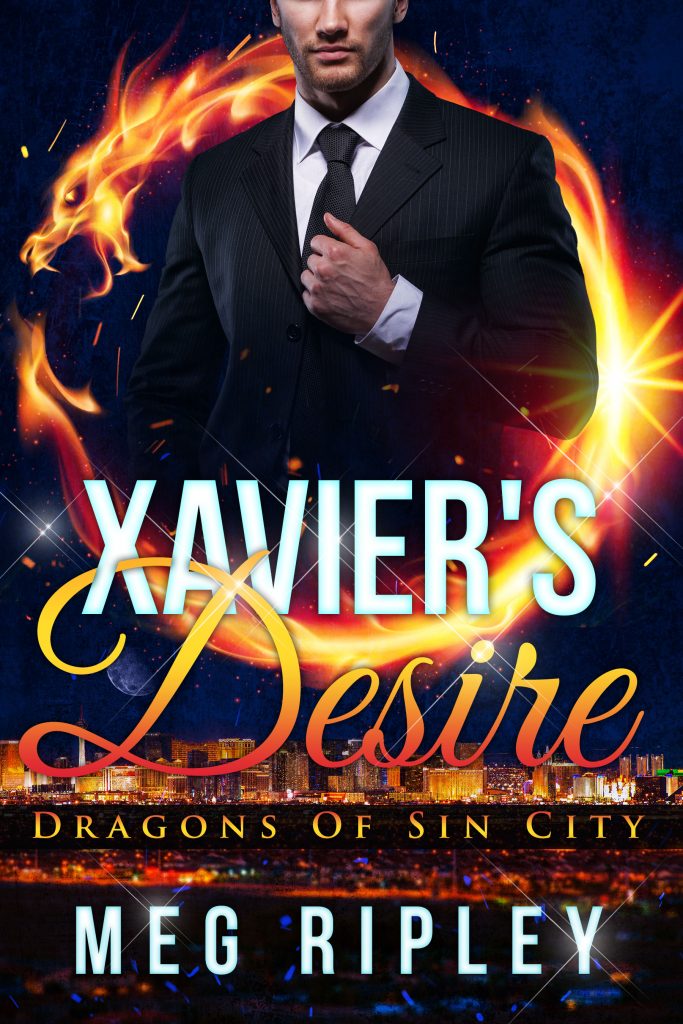 I've seen plenty of gorgeous women--and had a good number of them, too--but no one has ever had such a profound effect on me as Freya Cullen.

I only saw her for the briefest of moments, but when I did, I knew I'd never forget her. She's the most powerful, intoxicating woman I've ever seen; no mere mortal could have been responsible for this irresistible creation.

But could it also be possible that she's a murderer? A huntress?

As I seek to avenge the untimely death of a fellow dragon, I can't ignore the fact that Freya now holds a sacred possession that once belonged to my dearly departed comrade.

But there's something about her that's unlike any human I've ever known; something that threatens to consume me entirely if I can't rein in the fiery beast within.

For the first time in my long existence, I'm finding it hard to control myself. But to be honest, I'm not sure I want to.

Steamy shifter scenes inside! Readers age 18 and over.